This year the return of the President’s FunRun took place with a difference as even during a pandemic a way to help out charity was created. Smaller walks were staged in 58 different locations in Malta and Gozo, hosting over 7000 individuals who joined in to help charity. At 10am all localities gathered their participants dressed in this year’s commemorative T-shirt started off this year’s FunRun in aid of the Community Chest Fund with having President George Abela, Prime Minister Robert Abela and Opposition Leader Bernard Grech. Participants donated 10 euro each which will amount the to the total collected and announced during the Istrina on Boxing Day. 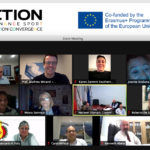 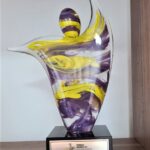 On the 14th of October, all the Maltese and Gozitan schools celebrated the Day dedicated to sport, an initiative of SportMalta...