The agreement was signed during a press conference during which, the President of the Maltese Olympic Committee, Julian Pace Bonello, stated that thanks to this, the Committee can work more independently. He also said that the agreement will help athletes reach their goals and that the local sports level during international competition will rise.

SportMalta’s Chief Executive Officer, Mark Cutajar, said that SportMalta will be giving the tools to the Committee, to work in an independent manner. In the meantime, this agreement will help the Committee plan for 4 years. Cutajar, also said that by making this agreement, there will be a basis to guarantee that the investment in the athletes will translate into good results, both for them and for the country.

Parliamentary Secretary for Sport, Honourable Clifton Grima informed that this agreement will give peace of mind and a very strong basis so that the Olympic Committee can work in a wise manner. He also reminded that our country will be hosting large sporting events in the coming years.

Parliamentary Secretary Honourable Clifton Grima finished by saying that, in the coming weeks another big investment will be done in our country’s athletes. 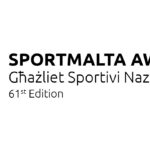 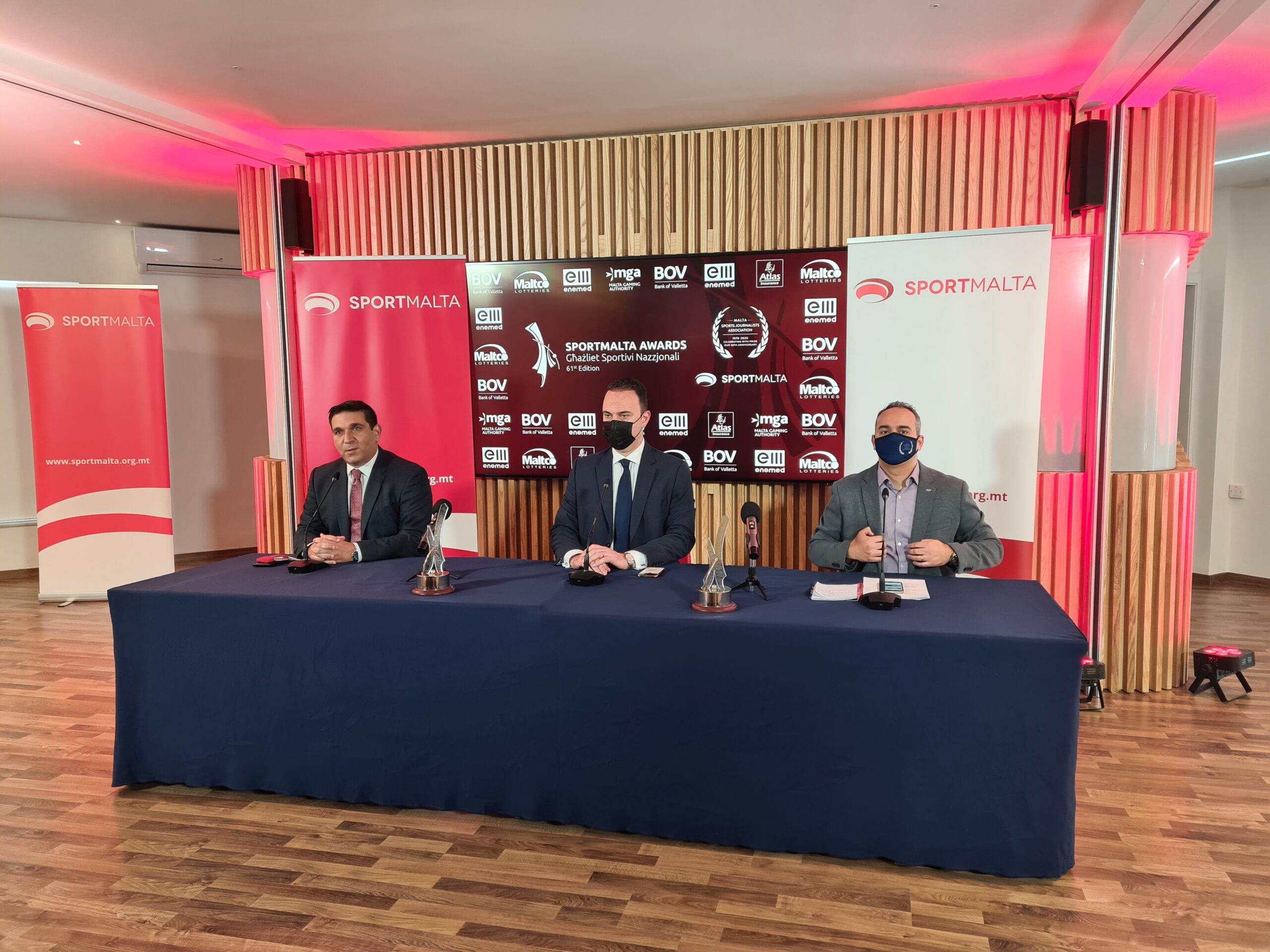 St George’s Square in Valletta filled with people who had either walked or run over the four different routes to continue...