The finalists of the SportMalta Awards – Għażliet Sportivi Nazzjonali are announced.

SportMalta News March 6, 2021 0
14
The finalists of this year’s edition of SportMalta Awards – Għażliet Sportivi Nazzjonali have been announced to recognise the sporting achievements for the year 2020. In a press conference broadcast live on social media, Parliamentary Secretary for Sport Clifton Grima, praised the decision of the Organizing Committee not to cancel the event and change the format from one with the audience, to the virtual event form of a  television program. The President of the Sports Journalists Association Sandro Micallef, explained that this decision was taken in the interest of the athletes, officials, sponsors and other guests who were present each year for this annual event but in the present circumstances. and the restrictions imposed this will not be possible.
The Finalists are as follows:
SPORTIVA TAS-SENA
Sue Abela (Ten Pin Bowling)
Haley Bugeja (Football)
Sasha Gatt (Swimming)
SPORTIV TAS-SENA
Rodney Gatt (Horse Racing)
Dejan Grech (Pool)
Ben Plumpton (Waterpolo)
ŻAGĦŻUGĦA TAS-SENA
Haley Bugeja (Football)
Tenishia Thornton (Weightlifting)
Tara Vella Clark (Gymnastics)
ŻAGĦŻUGĦ TAS-SENA
Kayden Lagana (Ten Pin Bowling)
Richard Schultheis (Sailing)
Kijan Sultana (Squash)
KOWĊ TAS-SENA
Jesmond Caruana (Weightlifting)
Devis Mangia (Football)
Dorian Pisani (Waterpolo)
UFFIĊJAL TAS-SENA
Vincent Degiorgio (Malta Pool Association) Andy Grech (Athletics Malta)
Joseph Muscat (Malta Basketball Association)
TIM TAS-SENA
Football – Team Women’s National
Futsal – Luxol Futsal Club
Sailing – Elusive II
During the evening other awards will also be given to the two best athletes of Special Olympics Malta, the People’s Choice Award and the honor of Attivita’ Internazzjonali tas-Sena. Sports Journalists General Secretary Lorraine Cunningham, appealed to the finalists, coaches and relatives of the finalists not to try to approach or influence any journalist in the selection of the final vote. Individuals who do so will be disqualified immediately from the selection process. The Edition of SportMalta Awards – Għażliet Sportivi Nazzjonali will take place on Saturday 13th March with a live broadcast on TSN as well as on facebook live at 8pm.
180 Views
Twitter
Facebook
Pinterest
Linkedin 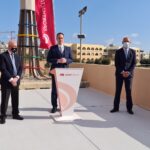 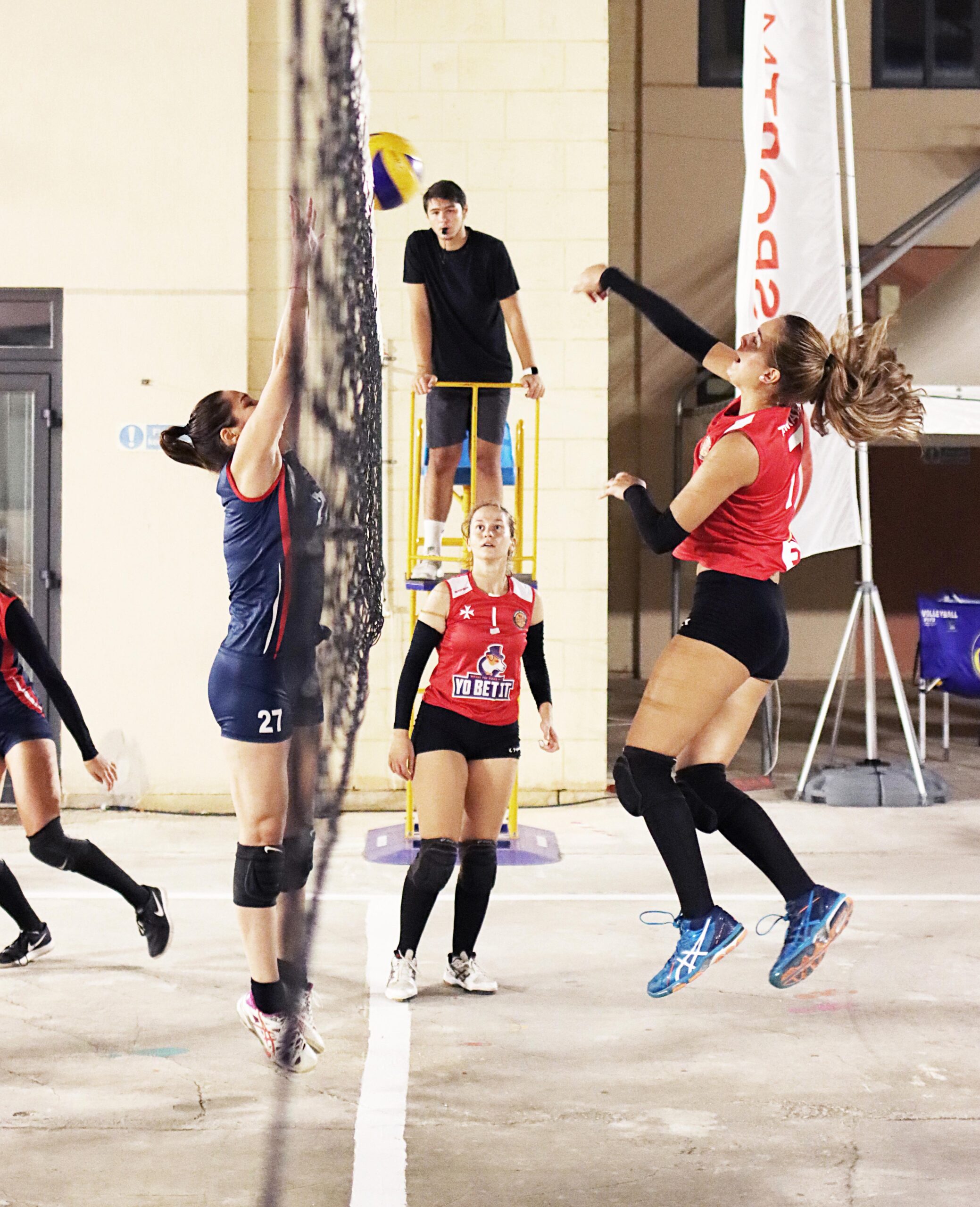 PRESS STATEMENT BY DR LYDIA ABELA AND BY THE PARLIAMENTARY SECRETARIAT FOR SPORT, RECREATION AND VOLUNTARY ORGANISATIONS

PRESS STATEMENT BY DR LYDIA ABELA AND BY THE PARLIAMENTARY SECRETARIAT FOR SPORT, RECREATION AND VOLUNTARY ORGANISATIONS

The Maltese government has committed the necessary funds and resources for our country to host the Special Olympics in Malta...